Earl the Shrimp and Other Random Thoughts 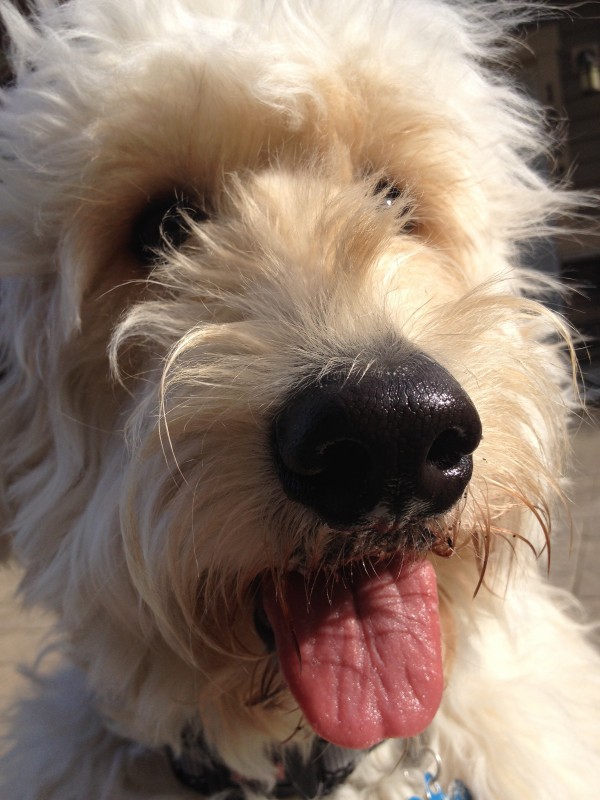 Hey guys. It’s me, Jack. I found this picture of myself and I thought…hey. I’m pretty cute. And fluffy.

Then I found a picture of someone else cute and fluffy. My little sister Lily. 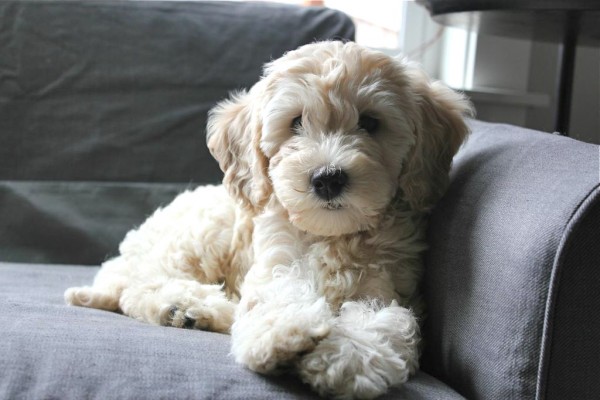 Here’s us with Earl. Earl isn’t fluffy, and to be honest, I don’t think many would say he’s cute. His shirt is too short and there are flames on his shorts. And he has chest hair. It’s weird. But we accept him the way he is. 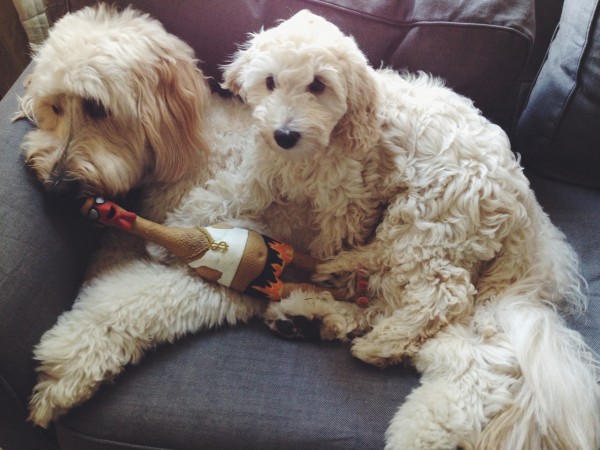 When Lily first met Earl, they were the same size. Lily was a pipsqueak. A shrimp. Now Earl’s the shrimp. 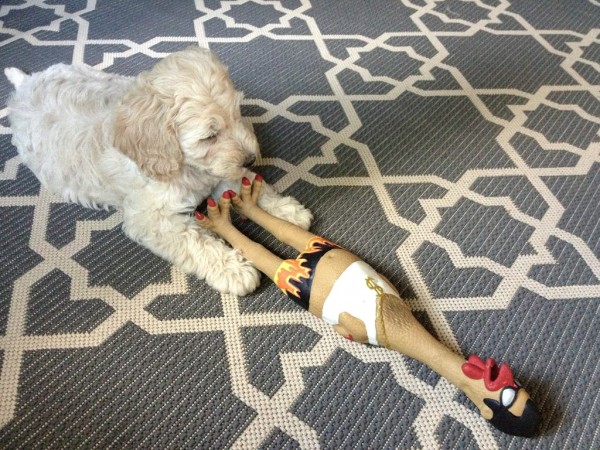 One of the last things I want to say today is…do you like my Facebook page and my Instagram? I post pictures there a lot that you don’t see on my blog. Lily doesn’t have one but I post pictures of her too.

Thanks for being my fans :)

PS: The previous photos were shot in Earl’s prime…before the unfortunate incident with his foot. You can read about Earl’s foot here.