This Christmas I bought myself a gift from Santa. It was The Pioneer Woman Cookbook. You all probably know by now that cooking is not really my thing. I dream about having a delicious pot roast in the oven after church, but end up with basic hamburgers on the stove instead. Gah, domesticity FAIL.

So why did I buy another cookbook? Somehow having The Pioneer Woman’s cookbook sitting on my shelf gives me hope that maybe I’ll have a roast in the oven some Sunday afternoon. It could happen. It might.

Well, I’m not always the most enthusiastic cook, but I do love a good design challenge. I’d decorate a room over cooking a roast any day. So when the opportunity to offer some e-decorating help to The Pioneer Woman’s BFF Hyacinth came my way, I only had to think about it for maybe a whole second. Me help PW’s BFF with some design challenges? No brainer. I’m in. Pot Roast Schmot Roast. Dinner can wait. Again.

Hyacinth has been struggling through a few decisions and design regrets over on The Pioneer Woman blog, including a situation with an ill-fated rug! She has been reaching out for help and through the amazing power of blogs, a design team has been formed. Don’t you just love blogland? I mean, where else would this happen? Last week on The Pioneer Woman (this is sounding a little bit like a soap opera), Hyacinth introduced the first member of our team, Holly Mathis, who is affectionately known as our team leader.

Layla, from The Lettered Cottage, Holly, Hyacinth and I will be working through the crazy and hopefully inspiring process of creating a new look for Hyacinth’s family room, one step at a time!

I’ve really enjoyed working with Hyacinth these past few weeks. We’ve talked on the phone, chatted it up on email and our team has laughed ourselves silly over a few things you might hear about later. Hyacinth is the perfect client for me because she LOVES to express her personality in her home. No issue there! Eh hem.

You know I am all about taking the seriousness out of decorating to make it meaningful, not foofy.  I think we can laugh, poke fun at ourselves and come up with a room for her that is truly HOME and not some designer version of a show house!

So I guess that means I can now say I am a BFF of PW’s BFF? This is kind of like one of those six degrees of separation, right? A Kevin Bacon thing?

I hope you will join me in this FUN decorating adventure (no, we don’t take this too seriously!) over at The Pioneer Woman! 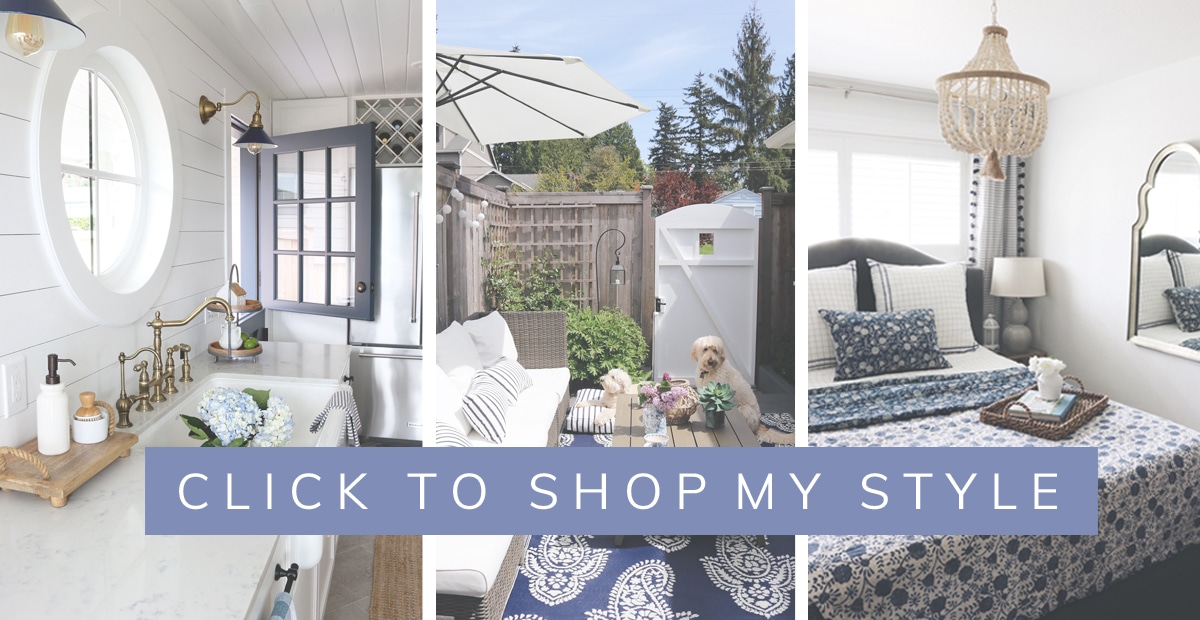