I haven’t yet shared the stories of my house. The story of how we got our house will definitely require its own post. Suffice it to say, it was a house that needed some major TLC. Neglected for many many years, and remodeled with some bad contractors and 1970s style, this 1935 house was in desperate need of help. Four years later, we are still working away at it. At over 4300 square feet, it has a lot of nooks and crannies to work on, both inside and out. I will show more before pictures of other rooms another time so you will understand how bad it really was.

I haven’t spent many dollars or hours on furnishing or decorating like many of you have, but I have spent COUNTLESS hours designing a kitchen remodel (trying to make the best of what we had without gutting the whole thing), ripping out dirty dusty smoky wallpaper in many rooms, painting, patching, sanding, disguising problems, refinishing floors, and replacing things like windows and faucets and that sort of thing. When you buy a true fixer upper, things like getting the rat droppings out of your kitchen and having working appliances installed are really big deals. You look forward to “someday” when you have time to think about decorating and furnishing!

Today, I will show the before & afters of the kitchen. I’ve shown a few of these afters before. I apologize for the horrible before pictures. Not only the hideous state of the kitchen, but the bad photos! My computer crashed a couple of years back and I lost the original photos. All I have is this! But, you can get the general idea. It was BAD all the way around!

Here is a sheet of before pictures. Not every angle but enough to show you!

The after pictures are in the same order as the before so you can kind of follow along: Here are a few more shots of the kitchen, for those of you who enjoy more details and so you can see some things the above pictures miss: Well, there you have it, my kitchen before and afters! I’d say it took a good two years to do. Between the design which I did myself and having the work done (and in some parts, doing the work ourselves), it was a major project. Doing a new kitchen would’ve been a snap by comparison, working around existing features requires careful thought and planning in order to save money! We had one ugly kitchen and now the room actually feels like it belongs in my house and not in the 1970s. 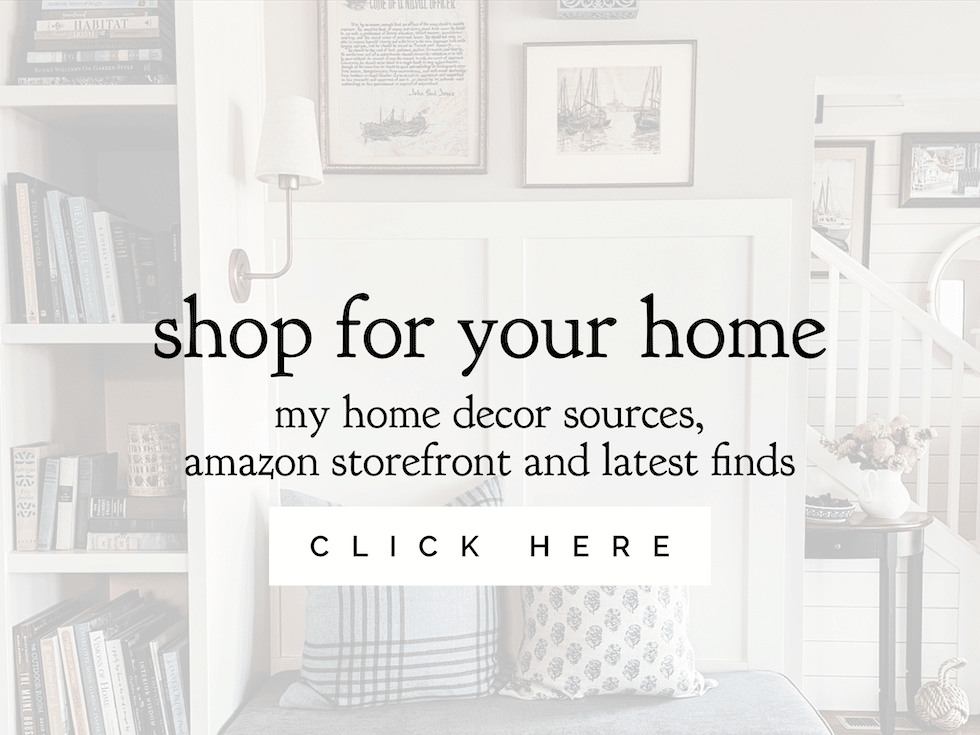