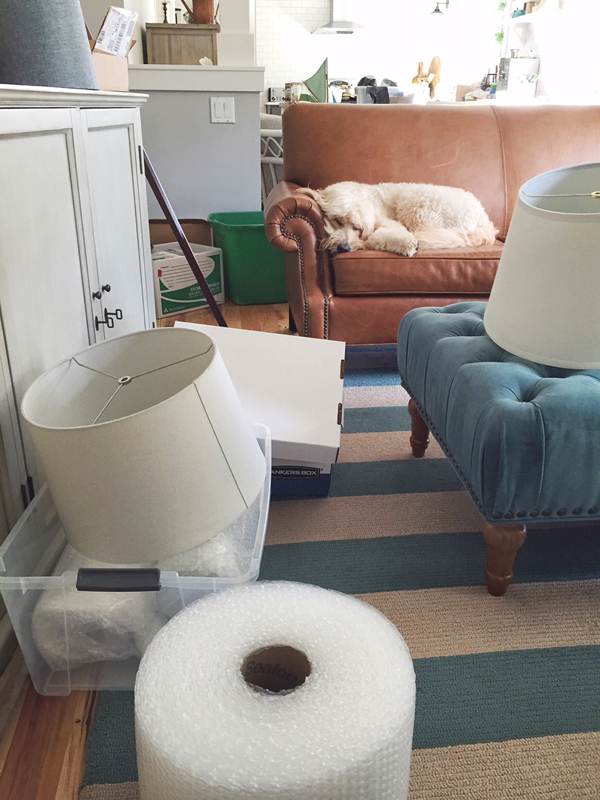 It’s been a whirlwind couple of weeks around our house. You might have noticed I went radio silent for a few days there, but things started to get a little crazy. We had a bit of a life-altering but exciting situation take place just before I headed out of town recently! After talking about the idea of moving to Seattle since spring, we decided to just take the first scary step towards selling the house.

I was still apprehensive because my son would be starting school in September so depending on what happened with our house, either he would be staying here or starting a new school. Sometimes there is no way to know what will happen unless you just take a leap of faith and put the idea out there to see what happens! At the time, I wished we had put the house up for sale earlier in the season to give ourselves a bigger window of time to sell with less stress. But we figured if it didn’t sell in a few weeks time, we could pull it off the market at the end of August and just forget the whole idea ever happened :). If it wasn’t meant to be, we’d accept that as an answer. We didn’t want to wait months in limbo. So, we contacted a realtor on a Thursday just to ask questions and have her visit our house.

Guess what? We didn’t even get the sign out in the yard before we had a signed contract to sell. Suddenly we were faced with the reality that we had just a few weeks to pack up our belongings, move out, and ... dun dun dun…well, we had no place to go. OH MY GOSH! Under other circumstances we might have been thrilled to start looking for a new house, but we had already been looking and there was very little available in our price range or the kind of houses we were interested in. But, we were thrilled to have a contract on our house so if we had to be homeless for awhile, so be it. And just as we got that exciting news, I left on an airplane across the country for a week to speak at Haven. Ha! House hunting from across the country is quite the experience. 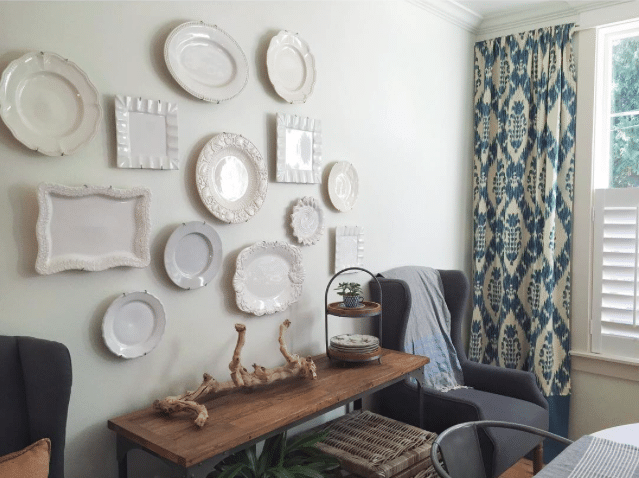 I can’t wait to tell you the whole story about what happened next and fill you in on all the latest details! It’s a good story with a few twists and turns. It feels bittersweet to be leaving a home I love so much and I think I’m still processing how that feels. But before I write out all the details to share, I have to go pack :).

PS. I might share some of the happenings around my house on Instagram so if you aren’t following me there, do it! Also, are any of you on Periscope? I haven’t tried a live stream video before but if I’m feeling brave, maybe I’ll give it a whirl this week! To be honest, my daughter Courtney and I ACCIDENTALLY streamed a live Periscope video a couple weeks ago while we were at a restaurant. That was awkward. But now that we’ve accidentally done one and entertained 20 humans we didn’t know as we were trying to figure it out, I fear what might happen if I try one on purpose. Anyway, you can witness the awkwardness if you want to follow me…add me on Periscope at @theinspiredroom or on Twitter and I’ll tweet if I’m live!

If you missed my first posts about the move, you can catch up here:

Staircases and Big Steps Part One

Thank you for Subscribing! Check your inbox for more!

← Free Downloadable Worksheets for the Home Adding Charm to Your Home →